Jamn – The musician’s multi-tool is the app that’s changing the way we look at music. It’s an essential download for musicians of every ability.

Released on the same day as Apple released iOS7, the latest revision of Jamn was featured on the coveted front page of the iTunes store.

By showcasing this app, Apple confirms the value of Jamn, which has received widespread acclaim for its many innovative features. 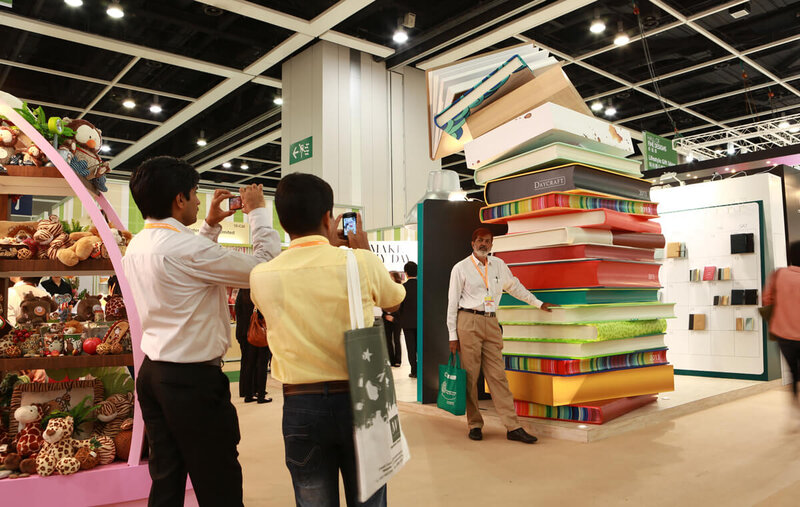