Insurance firm YF Life runs an annual programme offering children in Hong Kong and Macau the chance to experience astronaut training at the NASA Visitor Information Center and the Kennedy Space Center in the USA.

Since its launch in 1999, the YF Life Jr Space Camp programme has helped children realise their dreams of space. YF Life chose to work with Hong Kong branding agency Stepworks to create this year’s campaign.

Reaching for the stars

Stepworks conceived the theme for the campaign with a key visual celebrating last year’s junior astronauts in spacesuits and one of NASA’s iconic space shuttles.

The campaign included brochures, explaining the experience to children and their parents and the steps for enrolling children in the competition. The brochures were developed in Traditional Chinese and English.

The launch of the YF Life Jr Space Camp campaign was well received by the public. 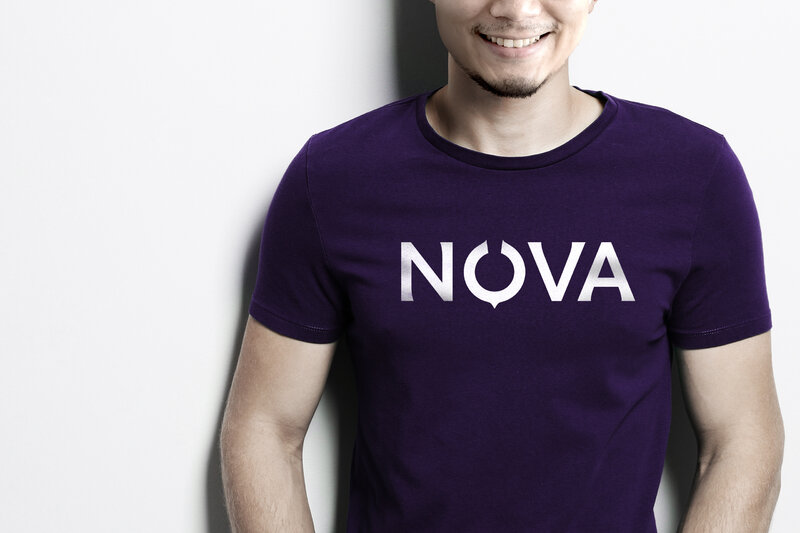