ICBC is the world’s largest bank by assets under management. ICBC (Asia) Private Bank, its private banking division, safeguards the personal wealth of Hong Kong’s high net worth individuals and their families. It also offers a wider range of retail banking services to these customers.

Stepworks began by crafting a brand model for ICBC (Asia) Private Bank summarised in its positioning phrase, “We work hard to make wealth easy”. Then the team enhanced the subsidiary’s visual identity to complement the parent brand.

The new brand extended its design language to include a signature bracket icon derived from ICBC’s logo. A premium shade of brown also helped differentiate the brand from other personal banking services in Hong Kong.

To raise brand awareness, a launch campaign was developed alongside guidelines and other collateral. The ICBC campaign featured a series of split-images that applied the positioning phrase as the headline.

The updated brand identity and campaign were well-received by the ICBC (Asia) Private Bank team, and brand recognition improved among target audiences. 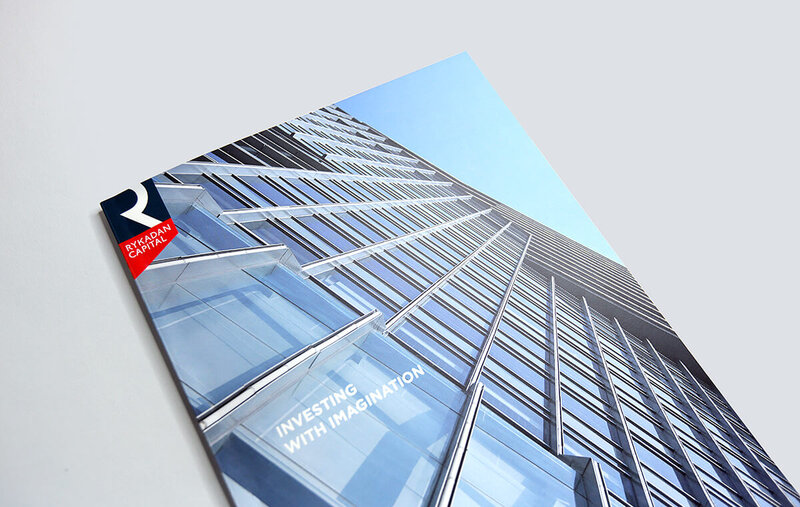