The 2011 mailer encouraged recipients to empathise with families affected by cancer during what is the most joyful time of the year in the Chinese calendar.

Stepworks expressed this idea by depicting a traditional rotating sweet bowl (全盒), out of which one section was die cut. Opening the card revealed on the missing section, an emotional appeal to help the Cancer Fund to support families with missing family members due to cancer. The mailer told the story of a child whose mother was in hospital receiving treatment, and requested a donation.

The mailer raised a record amount.

Stepworks’ Hong Kong charity fundraising expertise and experience in raising funds for non-government agencies and NGOs represents a valuable asset for community-focused organisations. And the Stepworks team appreciate the opportunity to creatively add effectiveness to initiatives that make a positive impact on people’s lives. In addition to the Hong Kong Cancer Fund, the agency also works with The Asian Cultural Council, Joshua Hellmann Foundation for Orphan Diseases, MSF, Oxfam Hong Kong and VisionFirst. 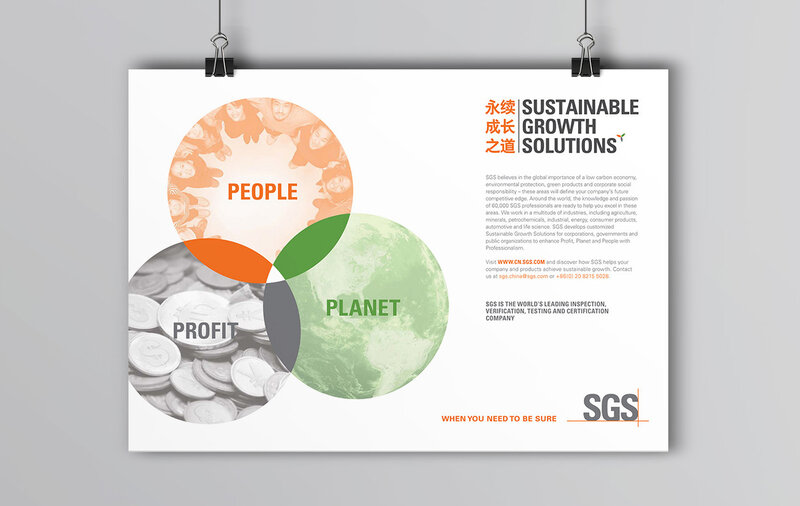 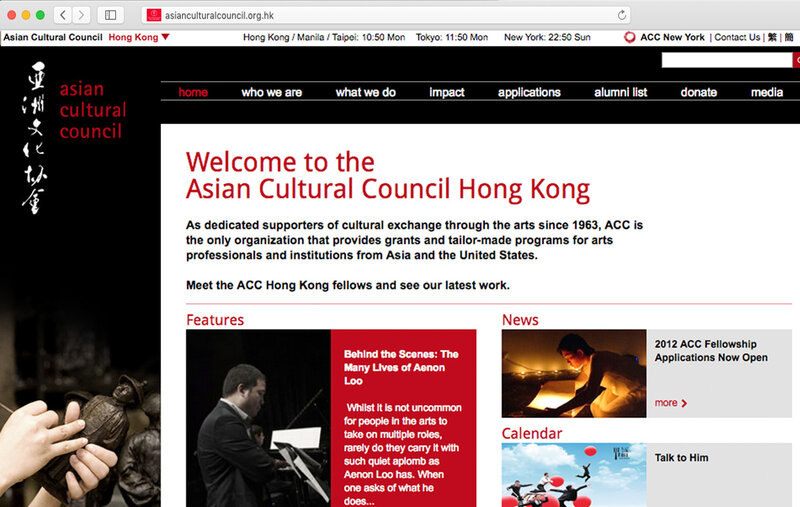