Hong Kong’s No. 1 online jobs portal JobsDB enlisted creative agency Stepworks to serve up an enticing digital campaign to reaffirm the brand’s position as the city’s leading platform for jobseekers and talent seekers.
Launched in Traditional Chinese and English, the ad campaign targeted candidates and hirers with messages that celebrated JobsDB’s advantages over competing recruitment portals. The ads were strategically distributed across digital and social media platforms as well as printed flyers to target its audiences.
Stepping up to the plate
Stepworks found inspiration in Hong Kong’s local dishes for the campaign’s creative theme. In Cantonese, the word “toast” sounds like the word for “more”. Through this locally resonant and playful connection, each execution reflected JobsDB’s strengths such as having more interview opportunities and attracting more relevant candidates.
JobsDB reached potential job candidates on its Facebook page and through Google Ads. Meanwhile, hirers were targeted through JobsDB’s own printed flyers and via its application forms on its site. Some of the banners were animated to elevate the impact of the campaign.
The well-received advertising campaign helped boost audience awareness of JobsDB’s competitive advantages in a memorable and culturally relevant way. 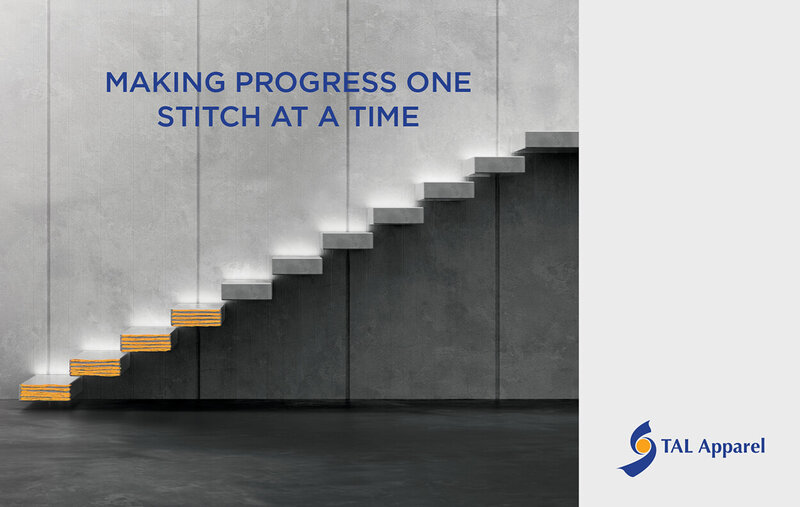 Beloved Ah Po off the leash again for General air-conditioning