Today the Hong Kong Judiciary unveiled its new logo, developed by local branding specialist Stepworks.
The logo prominently features the building at 8 Jackson Road, Central, an address inseparable from the concepts of law and justice in the minds of the Hong Kong public.
A declared monument, the building housed the Supreme Court during most of the 20th century. Between 1985 and 2011 it was home of the Legislative Council. From 2015 it will house Hong Kong’s Court of Final Appeal.
The building is a particularly apt image to represent the august body. The neo-classical architecture, Ionic columns and dome speak of stability and establishment. The historic facade conveys the majesty of the law and reflects the Judiciary’s common law heritage.
The equal weight of the Chinese and English logotypes, a dignified blue colour and the classic serif typeface represent in good faith the traditions of an impartial, independent and steadfast institution. 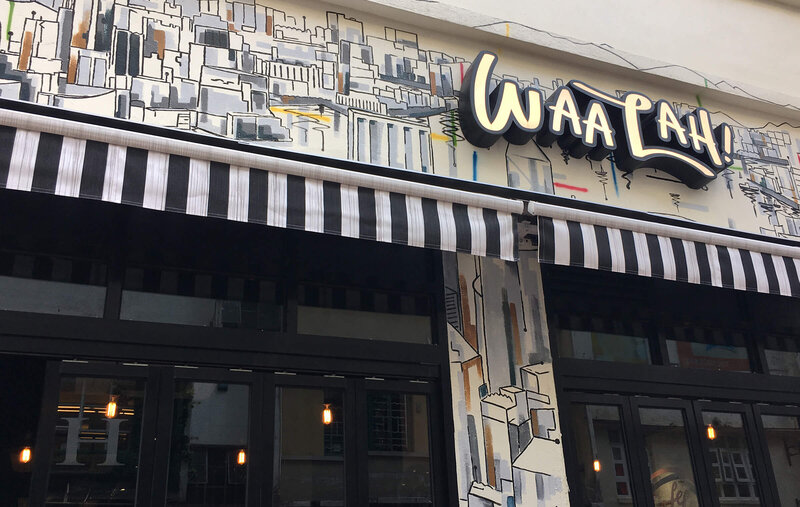