The family-led firm was founded by one of the most influential leaders of Hong Kong’s property industry, Dr Walter Kwok. Stepworks helped Empire Group identify and articulate its brand strategy, and develop an identity reflecting both its late founder’s vision and the new creative direction for the future.

Stepworks devised a brand strategy for Empire Group to define its values and guide its messaging and design direction. The new logo came from its strategy centred on the idea of harmony.

Empire Group’s new logo sets a new course for the firm, while still paying homage to its past. Its founder’s iconic signature is rotated to mark the capital E for Empire, while the rest of the word is the signature of his daughter and son. The integrated signatures represents the passage from father to children as they continue to lead the business.

The new logo rolled out across office signage, stationery and name cards. Empire Group revealed the new brand at a press launch, where its leadership team displayed the name cards to celebrate the change. 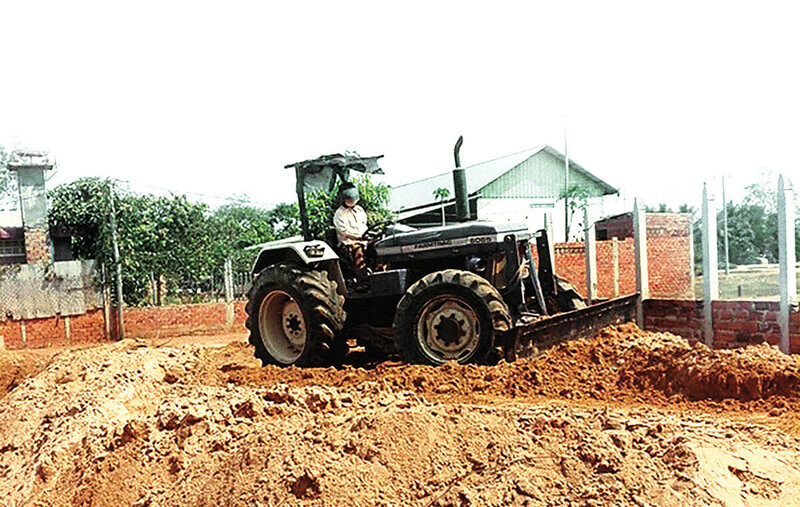