We take a closer look at our Wholehearted Brand Building methodology, which seeks to identify and overcome the various contradictory forces faced by brand builders.

The journey of the brand builder is influenced by forces both real and imaginary. Some of those forces are psychological, dependent on human peculiarity. Some are political. Some purely technical. Wholehearted Brand Building seeks an equilibrium in those forces.

Obvious contradictions brand builders face include reason versus emotion, science versus art, consistency versus surprise. Other forces are more subtle, like tension versus release... the effort it takes to appear effortless. The effect of imbalanced team dynamics on the brand building process. 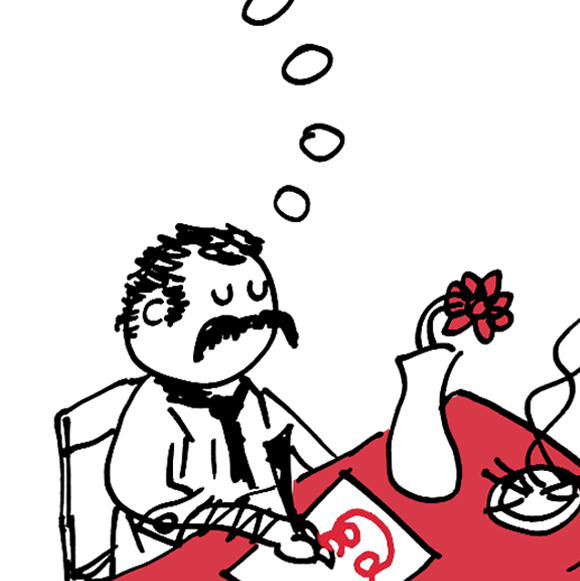 Many paths to enlightenment

Of course Wholehearted Brand Building isn’t the only way to build a brand. You could take the venerable Kitchen Table approach. It’s probably the most cost-effective way of all, and, as revealed by the story of Frank Robinson, can be ridiculously rewarding....

An accountant, Frank was asked by his boss to come up with a name and logo for their new health drink. So Frank sat down at his metaphorical kitchen table and used whatever came to hand – a fountain pen and paper.

First he thought up a name. Then, carefully, in the Spencerian script calligraphy beloved of old school accountants, he penned a logo and a theme line.... Coca-Cola. Delicious! Refreshing!

The exceptionally effective logo he made in 1886 is still in use today. The financial value created by Frank Robinson all by himself is almost incalculable.

...the dynamics of a branding team are complex and often fragile.

As Frank demonstrated, branding can be easy. Simply come up with a great name, a striking logo and a catchy tagline. Just do it.

But if you’ve ever been involved in a branding project, you might hesitate before taking that approach. Maybe Frank was a genius. Maybe he just got lucky. How about survival bias? Did a million other Franks fail?

Actually, Frank Robinson was a kind of genius at marketing. He went on to invent the redeemable sample coupon and was instrumental in the early success of Coke.

Sadly, few of us are geniuses. And today branding and marketing has splintered into multiple disciplines and directions. Modern brands are shaped by psychology, neuroscience, data mining.... Fashion, art and technology trends must be considered. All in a multicultural world with instant communications. Who can be a genius at everything?

Towards a mindful balance

Our first insight into creating more effective branding is the recognition that each of us almost certainly will never work alone. A typical brand building team comprises individuals with a variety of objectives, motivations, tastes, skills and experience. A balance of artistry and managerial science, the dynamics of a branding team are complex and often fragile.

Many of the forces that shape an effective branding team are difficult to assess objectively. Also, they need to be balanced in the context of a wider universe – the brandosphere – that encompasses you, me, your team, your audience, and virtually everyone not living as a hermit.

Looking for an experienced partner to help build your brand? We’re here to listen.

Looking for an experienced partner to help build your brand? We’re here to listen. 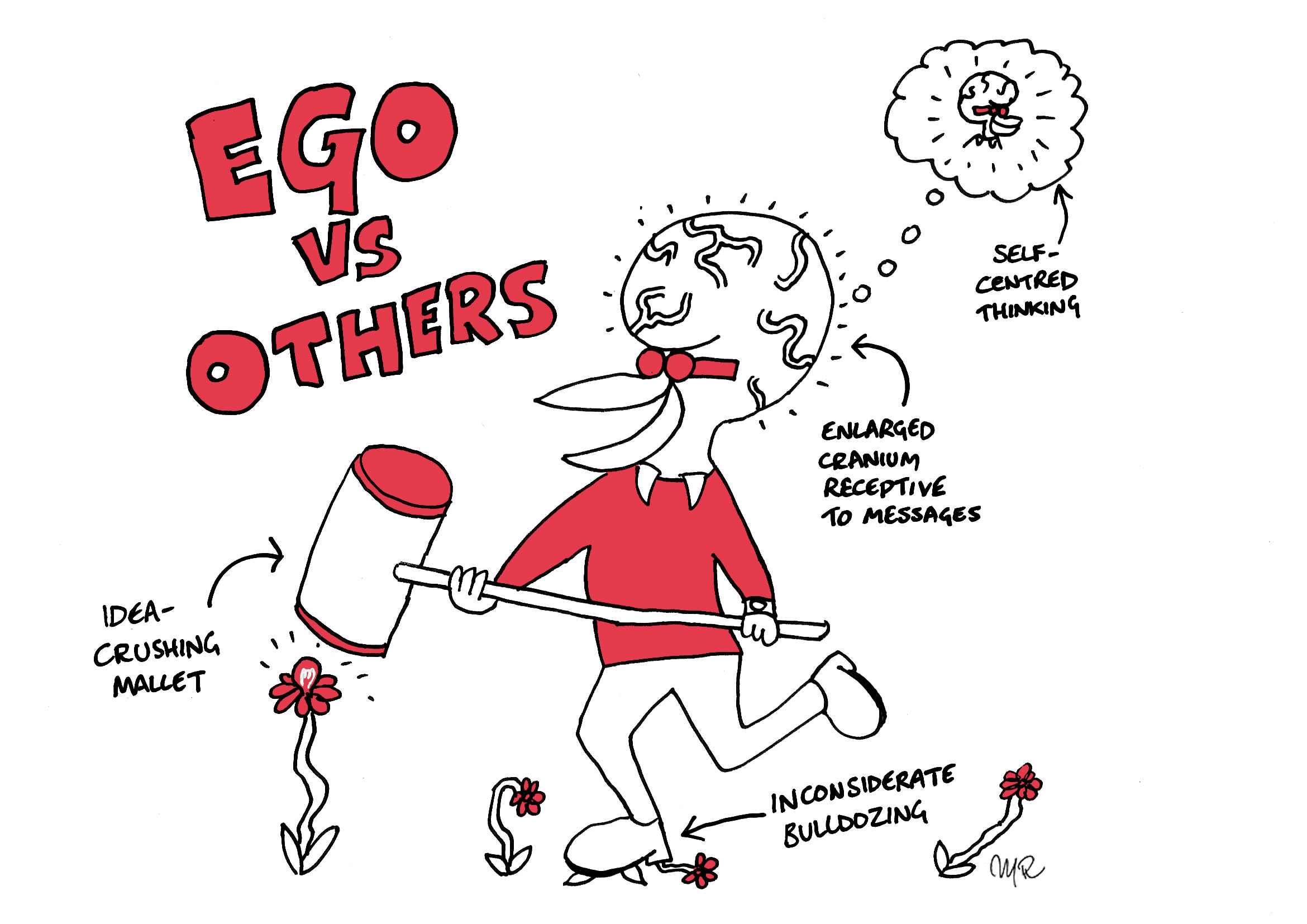 The four frenemies of the Brandocalypse