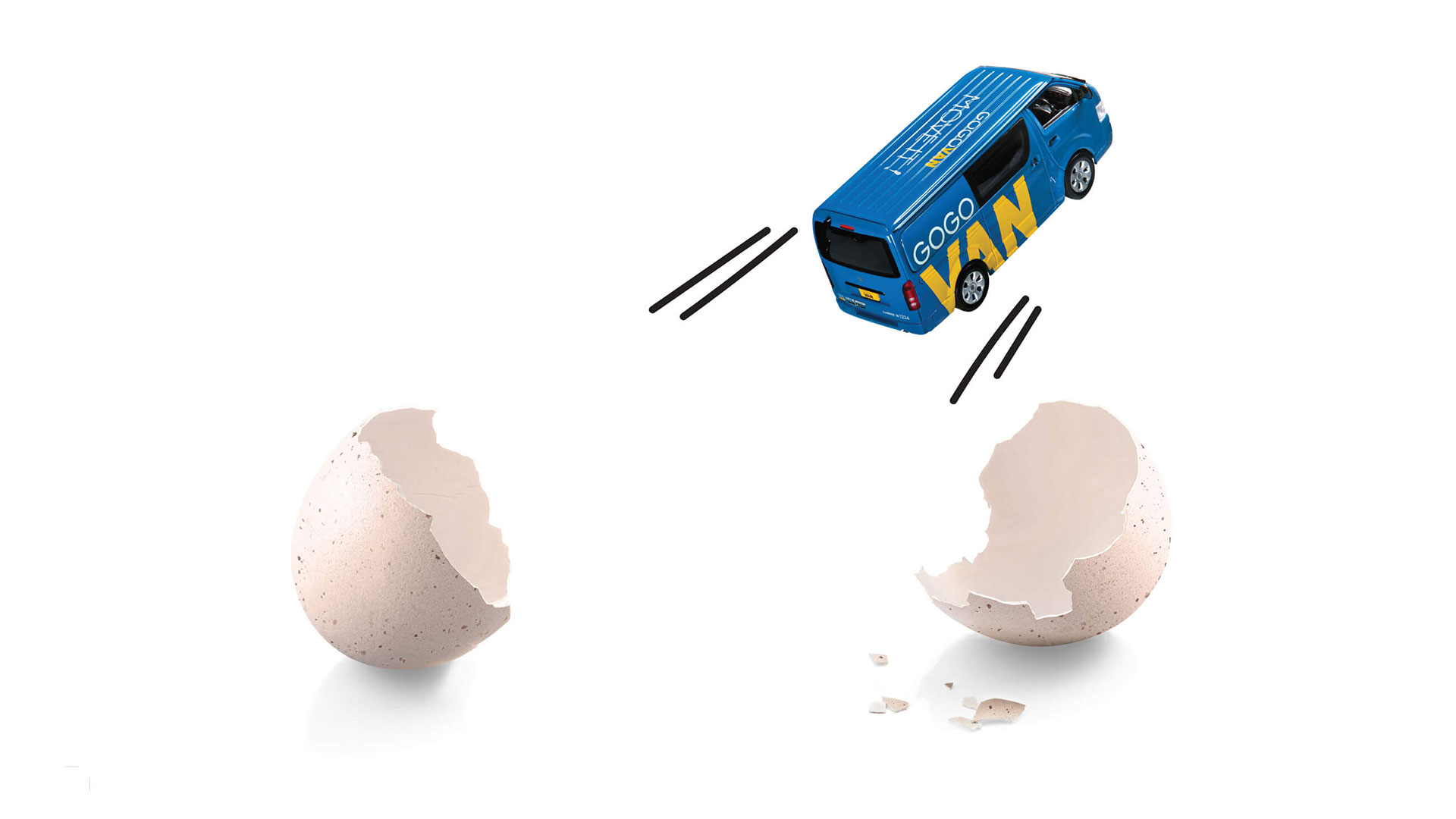 The organisation sought to recruit participants to various programmes and build brand awareness among a wider audience.

To achieve this, Stepworks devised the creative for a multi-channel direct response campaign. The campaign also aimed to achieve a key awareness metric as reported by a third party independent survey.

Raised team morale – The Cyberport team were excited and pleased that the campaign got a lot of positive feedback and received a merit award at an industry competition.

A brand identity system for a premium hotel

Please note our website is not optimised for your browser

Don’t worry, it's still viewable (sort of). But your experience would be improved if you update your browser.